What is a patent?

What are trade marks?

What is Intellectual Property?

What is a patent? 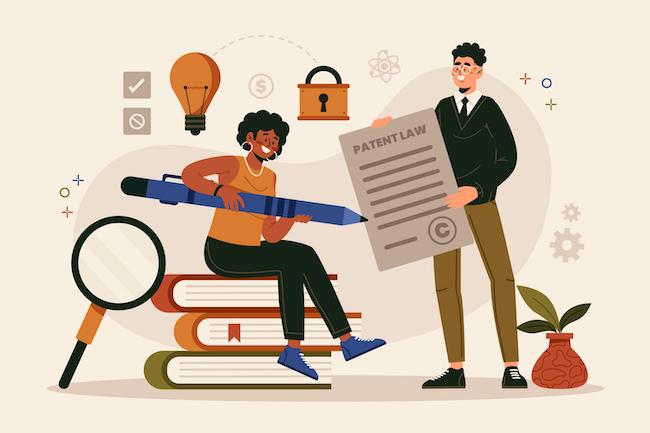 A patent protects an invention (i.e. a solution to a technical problem) which may relate to a product or process.

A patent system protects your patented invention by deterring others from “free-riding” on your innovation, whether by means of copying or reverse engineering your patented product/process without permission.  In essence, the grant of a patent confers on a patent owner the exclusive right to prevent others from making, using or otherwise commercially exploiting his patented invention in a territory where the patent has been granted.  This exclusive right entitles a patent owner to exploit the patent, such as through manufacturing and selling his patented products, in any territory where the patent is granted.

A patent can be exploited by its owner.  Alternatively, a patent owner may elect to license any party whom he considers fit and proper for undertaking the exploitation, and still be able to profit from his patent by receiving royalties in return for granting the licence.  In practice, a patent owner may adopt both approaches in the course of exploiting his patent in one or multiple territories.  For example, he may exploit the patent himself in some countries where he has the manufacturing, marketing or selling capability, and to license the patent in other countries where he does not have any of these capabilities.

The owner of a Hong Kong patent can take civil action to prevent any person from using the patented invention in the Hong Kong SAR without permission, and also seek relief, such as an injunction and an order for damages, against the infringer.

Contact us to talk to our attorneys if you want to know more about your patent right. 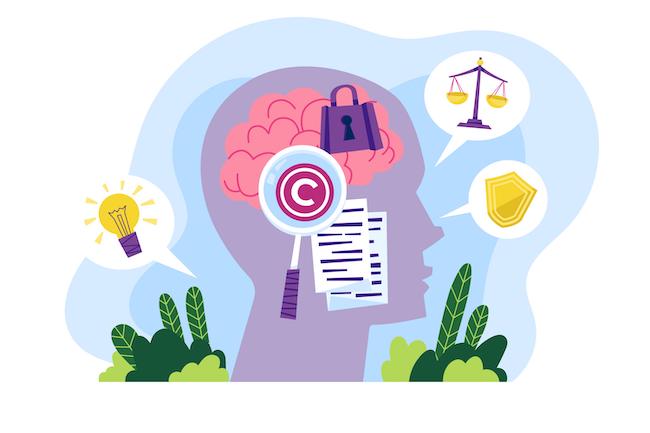 What is Intellectual Property? 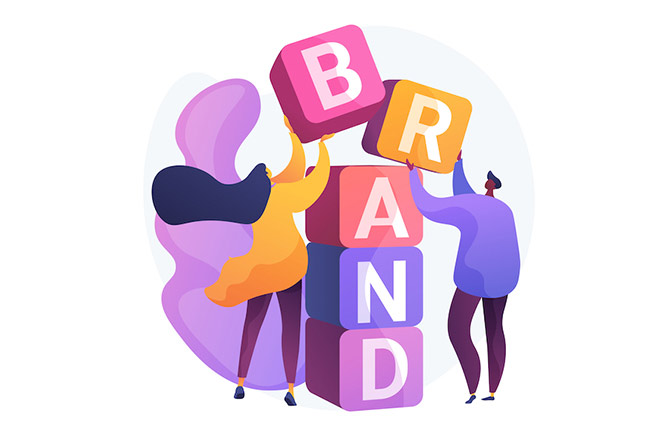 What are trade marks?